In honor of Yossi Katz — A Voice Called 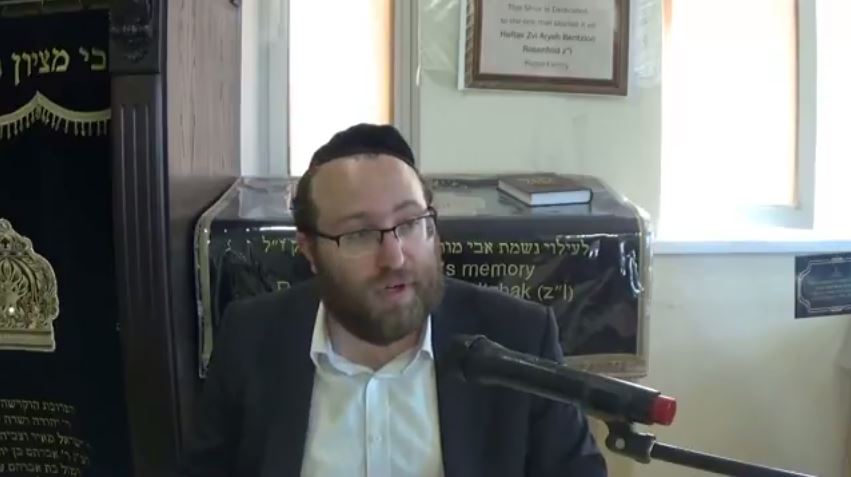 In order for history to last forever, it must become personal.

We wonder why there are those who care less about Israel. How could it be that after 2,000 years of tears and hopes for a return to Zion, and after an unheard of return in all of human history, that there could anyone in their right mind who doesn’t care. And then I come across Jewish educators who share that they prefer keeping Israel out of the classroom because it could be divisive. No wonder we have Jewish youth for whom Israel could be any other country. With Jewish educators and adults who don’t care about Israel, how can we expect our youth to care about Israel?!

For Yossi Katz, legendary Israel Educator at the Alexander Muss High School in Israel (AMHSI), it was all personal, and boy did he care — still does. Impacting the lives of thousands of High School students, and by extension Jewish communities across the United States, is not how the story ends — it’s just the beginning.

Born and raised in Philadelphia, for years Yossi was active in Camp Ramah, USY (United Synagogue Youth), majored in Jewish and Arab history at Temple University, and became a licensed teacher through Hebrew University’s Center for Jewish Education. In 1978 he made Aliyah and served in the IDF for 25 years, along the way he also became Israel’s national boxing champion representing the Jewish State in international competitions, later serving as a shaliach (emissary) for the WZO (World Zionist Organization), and much more, but that too was not enough. Yossi served as an Israel Educator to the students at AMHSI for 38 years! One of the thousands of comments on Yossi’s FB page announcing his retirement was: “Yossi, there will be a story told for many generations of Jews to come, of a teacher that inspired generations of American Jews to fight for the right to exist in eretz yisrael. Some making Aliyah, and many others continuing to keep the bond between America and Israel strong. All because of one man, from Philadelphia, who chose to make a difference.”

Yossi Katz is “A Voice Called,” the perfect title for the perfect book he would later author highlighting Jewish heroes and leadership throughout history, 32 chapters, 32 heroes.

When I began working at AMHSI 4.5 years ago, I heard much about this Yossi Katz. Tour guides and educators, whom I have worked with over the years, would tell me that Yossi is a legend. Yossi has a gift, Yossi is a gift. His ability to silence an entire room of High School students with his story telling, taking them on a 4,000 year journey, is something one must see to believe. I can’t help but wonder what he was like 10, 20, or 30 years ago!

As a result of his passion, selflessness, and love of Klal Yisrael, Yossi’s reach goes far beyond the class room and into the lives of each and every student he taught. For this he is loved, admired, and appreciated by all.

The sages of blessed memory teach in the Talmud, tractate Sanhedrin 19b: anyone who has taught the child of another is ascribed as if he/she begot the child. If this is true Yossi Katz then you have thousands of children out there whose lives you have personally touched, for them you are their hero.

And now, Yossi, Your Voice Calls upon us all to make this personal, after all – for history to last forever it must become personal.

From all of us at the Alexander Muss High School in Israel – Jewish National Fund family, wishing you a happy and transformative Pesach. Thank you.