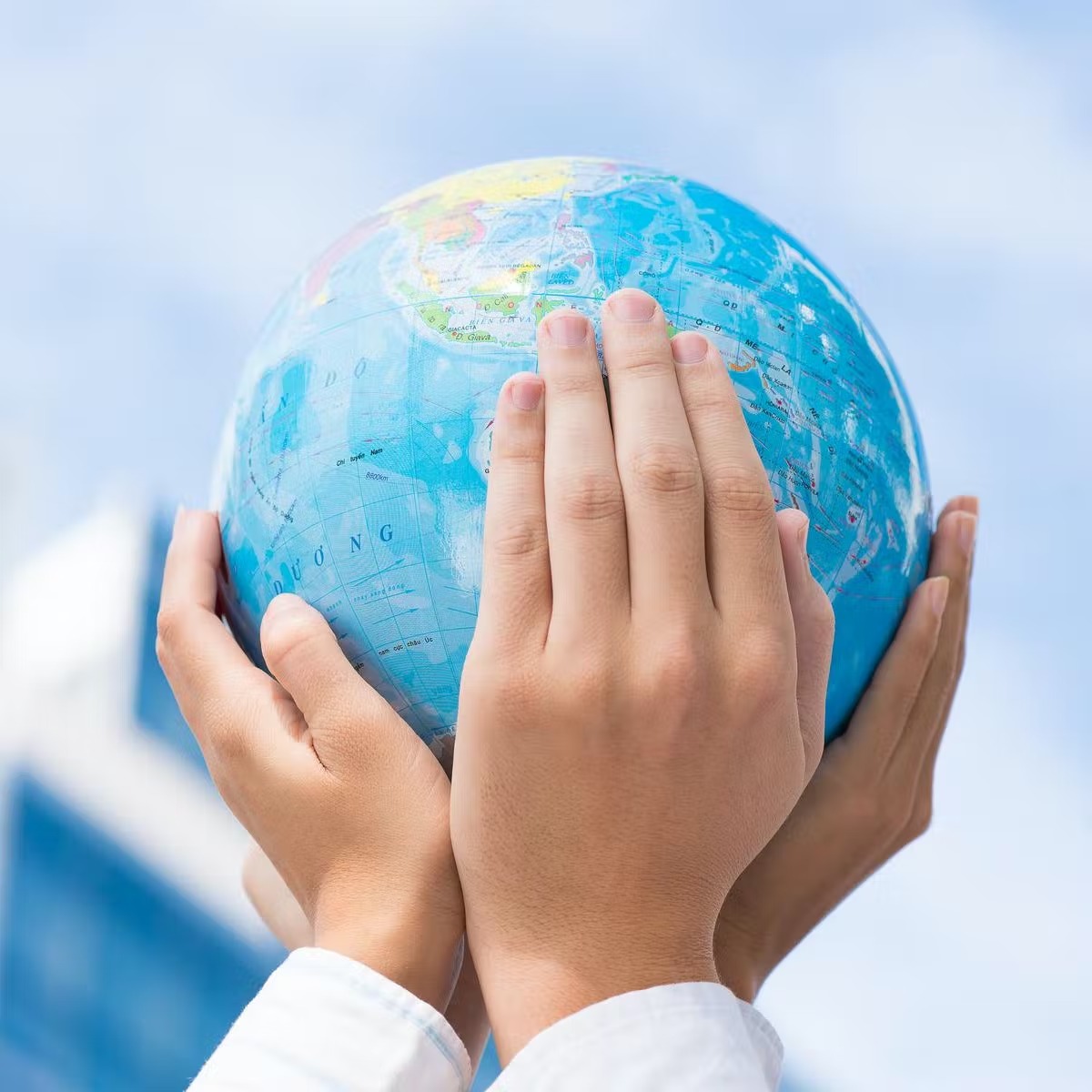 The field of teen immersive experiences in Israel is undergoing a transformation not seen since the introduction of Israel Advocacy over twenty years ago. This is not to say that we have seen the last of Israel Advocacy, but perhaps a next iteration of it or a parallel – strategic track – to it. As our teens prepare for life in the outside world, I say let’s empower them to be Israel Advocates and Education Diplomats.

Israel Advocacy as we know it today was launched right around the year 2000, following the start of the second intifada. I, like many of my colleagues at the time was an active participant in the integration of Israel Advocacy in support of Jewish college students defending Israel on campuses. By and large the Jewish communal world was not prepared for the anti-Israel onslaught of the early 2000’s. We were coming off the Oslo peace agreement in the mid 1990’s and imagined the rise of a new dawn in Israel’s existence, namely, peace among Israelis and Palestinians. Even the terror attacks in Israel during the late 90’s would not disrupt our resolve; However, soon enough the anti-Israel campaign on college campuses grew, necessitating a reaction, and it came in the form of Hasbara, aka Israel Advocacy. With Israel Advocacy came a production line of advocacy pamphlets, advocacy training workshops, advocacy fellowships, curricula, and all kinds of programs. In a short period of time, Israel Advocacy became synonymous with Israel Education. While I don’t blame us for being reactive in defense of Israel being under attack, over twenty years later – the time has come to be less reactive – and more proactive.

Let’s meet our youth where they are and not where we think they should be. Let’s understand the influence of overlapping individual and social group identities. Let’s learn about the other and not fear the other. Let’s empower our youth to advocate for Israel – but – let’s also inspire them to be diplomats for Israel. And in the spirit of Rabban Gamliel’s teaching in Pirkei Avot (Ethics of the Fathers2:4): עשה רצונו כרצונך כדי שיעשה רצונך כרצונו

Let’s make our teens’ interest our own, and perhaps our interest may be theirs.

Yehuda Kurtzer shared an article published in eJP where he suggested:

Today I find that way too much American Jewish education is predicated on fear of the Jewish future rather than enthusiasm for it. …many educational interventions seem to want students to become advocates for Israel rather than really understand it.

As a result, some may argue the emphasis on engaging Jewish youth through Israel Advocacy has devalued the importance and relevance of Israel in the lives of our 21st century globalized youth. This, in part, is today’s Israel education challenge. Israel engagement must be intentional and anchored in educational experiences that proactively seek to engage our youth, nurture learning environments that are student-centered and welcoming of open dialogue, transparency, and diverse of opinion, all reflective of a 21st century globalized citizenship.
In celebration of Israel’s upcoming 75th year of independence, let’s process the reality that we are no longer a young and naïve people; we, as is Israel, are active members of the global community citizens, and of nations, contributors to many things that are good in the world – certainly in the region. Israel’s existence in with world is wondrous and complex with challenges, and yet presents us with tremendous potential – following miraculous successes.

We must grow and consider how we teach, experience, and talk about Israel in the field of educational experiences. Advocating for Israel is important; however, it is not enough.

Today’s approach must consider our teens and the global community they are a part of whether on college campuses, in cyber space, and in the workplace after college. If they are to identify with Israel and Am Yisrael (Jewish Peoplehood) in any way, our teens must acquire the perspective and skillset to navigate a global community that simultaneously glosses over individual and social group identities. As Education Diplomats they can be proactive in getting to know themselves and getting to know others, they can be proactive in initiating and nurturing relationships, building trust, and perhaps through these relationships imagine solutions to conflicts they inherit; solutions to conflicts our generation could not solve – but – expect them to. As advocates they can stand for Israel, as diplomats they can advance Israel into the global community peers, they are already a part of.