Imagine: We are all Israeli 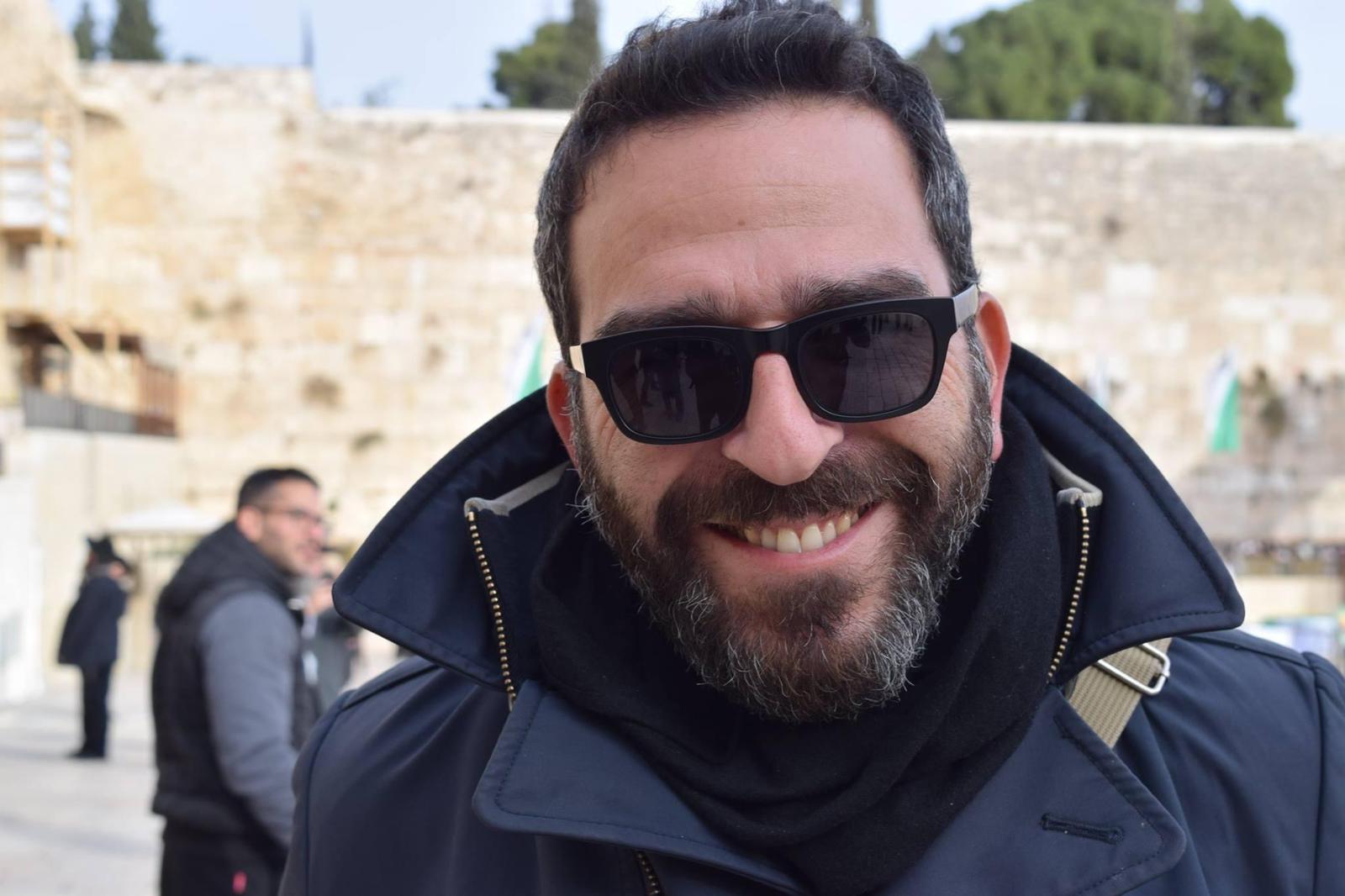 So I ask: why are you a Jewish-American?

Now please don’t get upset or offended, just bear with me.

Imagine if Jewish Americans, or American Jews, were known as Israeli-Americans or American-Israeli.  After all we are from this place called Israel.  Aren’t we all members of the People/Nation of Israel?  Isn’t it a “mere” historical event that took us away from Israel – or rather – forced us out from Israel?

IF that is the case, and our ancestors all came from this specific piece of land/nation called “Israel”, then aren’t we all Israeli-American/American-Israeli by our heritage and identity?  Just like my Russian-American, Afro-American, and Italian-American friends?

Witnessing some of the discourse which can at times seem to be divisive among “U.S. Jewry” and “Israel Jewry” (some refer to Jerusalem vs. Bavel/Babylon), my intuition and experience in this field of U.S.-Israel education, history, and relations tells me that things could be different.  Why does Israel only belong to those who live in the land?  Shouldn’t it belong to you too?

Words and labels have tremendous influence on perception and reality.  Think branding.

The term “Jew” or Yehudi means to come from the Kingdom of Judah.  Who was Judah?  The son of Israel, previously known as Jacob, our third patriarch (Abraham, Isaac, Jacob).  It so happens that as a result of destruction, expulsion and dispersion, the term Jew became the predominant form of use.  Jew became an exilic label for the offspring of Israel dispersed throughout the world.  But, as we all know, the Jew returned home in 1948, returned to Israel.  The exilic status of the Jew no longer exists.

The word Israel (Isra-El) carries with it a tremendous amount of weight, memories, a myriad of references throughout biblical, rabbinic, philosophical, poetic literature, as well as cultural and theological value.  If you don’t know the story of Jacob, his wrestling with God and Humanity, then you don’t know the “Jews”, or Israel’s, existence and perseverance – may I add – despite history. I will save you the time looking for the story: “And Jacob was left alone; and there wrestled a man with him until the breaking of the day. And when he saw that he prevailed not against him, he touched the hollow of his thigh; and the hollow of Jacob’s thigh was strained, as he wrestled with him.  And he said: ‘Let me go, for the day breaketh.’ And he said: ‘I will not let thee go, except thou bless me.’ And he said unto him: ‘What is thy name?’ And he said: ‘Jacob.’  And he said: ‘Thy name shall be called no more Jacob, but Israel; for thou hast striven with God and with humanity, and hast prevailed.‘ (Genesis 32:25-29)

So the essence of Israel’s presence in this world theologically, culturally, socially, is the struggle with God and with humanity.  Whoa, that is powerful.  I believe this is the formula of our people.  It is our approach to challenging God and our struggle for answers to difficult questions, it is our love and compassion for life that frames our struggle with humanity, our desire to make our world better, our pursuit of justice and all that is good.  We just don’t settle for things the way they are – just because everyone is doing it… Like the salmon fish – we swim against the current – upstream.

I think that words and labels influence perception and reality.

What could the current state of the “Jews” look like?  I think it could be better than ever.

Just imagine: You, me, WE are all Israeli.